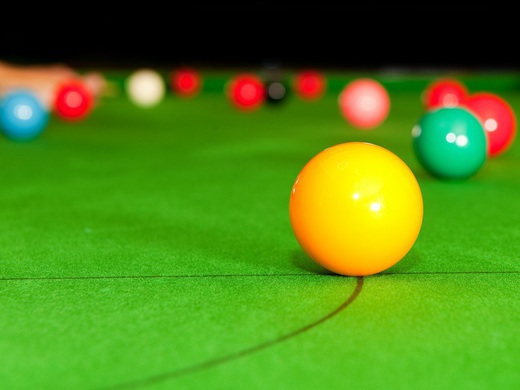 Seasons amalgamated into a single League

With immediate effect, we will have a single League, known as the Hull & East Riding Snooker League.

Both Winter and Summer seasons will be played under this League structure.  As such, the EYSL is now defunct.

The League will operate under one set of rules and have one website (hersl.leaguerepublic.com).

However, handicaps will be maintained on a rolling basis.  That is, players' handicaps at the end of the Winter season will carry over into the Summer season and vice versa.